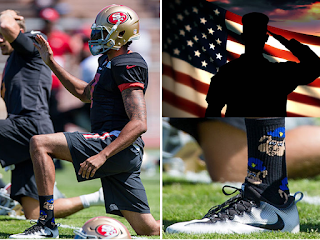 The current debate in the NFL highlights the revisionist rhetoric from the left and puts their hypocrisy on full display. Colin Kaepernick started the NFL Take-a-Knee protests by purposefully disrespecting those who carry a badge (that’s him wearing the POLICE ARE PIGS socks). In Kaepernick’s own words, he said he was “not going to stand up to show pride in a flag…” His freedom-of-expression protest was directed against the flag and against the United States of America. Fortunately for all of us, no one gets to decide what the flag of the United States or our National Anthem represent.  Those claiming that their first amendment rights allow them to redefine the purposes for the flag and the anthem are the same ones that do not offer the same latitude to a southerner concerning his Confederate flag. 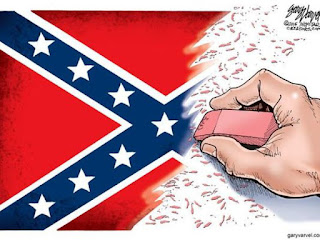 The protesters: whether kneeling, sitting, or squatting, were all started by a man who wore PIG POLICE SOCKS. This expression clearly reflects this man’s utter disdain for the police.  His own words reveal why he knelt at the playing of the national anthem.  Yet, these facts are being rewritten or ignored by the pundits who want to spin this story into something that it is not.  These protests are about disrespecting the flag! Fortunately, the internet and social media platforms mean that the pundits can no longer dominate the dialog, control the discourse and freely force their spin upon all others.
In addition, those standing up for those taking a knee seem to think that the kneelers are the only ones with a FIRST AMENDMENT right to voice their concerns. When “the other side” voices our concerns contrary to the PC police; our voices are quickly pronounced as anti-first amendment.  Unfortunately, this is true of every important issue facing true Americans. If you are on the wrong side of political correctness, then your voice does not deserve the same right to be heard.

For instance, the confederate flag represents one thing to the left and one thing only and that is racism. All of America must accept this stigmatism placed upon that flag (and any confederate statues) because the PC police have determined that that’s what the flag and the statues represent for all of America. In the case of the American flag, patriotic Americans are told to hush because now the American flag represents black oppression. The left want to silence us when we claim that the flag and the anthem represent patriotism and respect for those who served and sacrificed for this country.  These NFL protests started out as a way of disrespecting those who carry a badge, yet these same protestors cannot be disassociated with the disrespect that has been shown toward those who serve in the military. 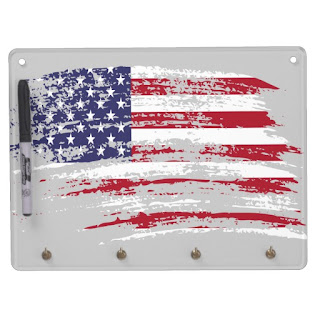 The bottom line is that racism in all of its ugly forms does not justify disrespecting those who proudly wear a uniform to fight, defend, and protect the rights of overpaid sports celebrities to squat on Sundays. Since the media, sports personalities and Hollywood are influenced most by leftist liberals with the loudest voices they simply want to squash all dissenting voices. We will not be silenced so long as we continue to breathe!

These same pundits tell us that those in the south who are proud of their heritage and cherish their rebel flag do so simply because they are racists.  Yet, I know for a fact that many southerners believe that that flag of the south represents much more, things like States’ Rights against any type of a tyrannical federal government. Yet, these thoughts are unacceptable to the PC police because they fall outside of the talking points and their agendas. 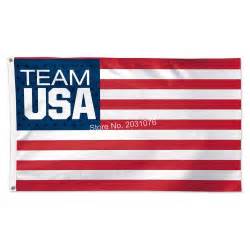 Racism no doubt exists and probably will always exist so long as people focus upon color rather than character.  Yet, when sports personalities decide to disrespect our symbols of patriotism (the flag and the anthem) and do so using the race card then the flames of racism will continue to be stoked by the very ones who seem to promote it most. The choice seems simple to me:  pig socks or patriotism? I will always honor our flag, our anthem and the brave men and women who serve even when those with money choose to disgrace our country.

Posted by dougstauffer.com at 11:29 AM