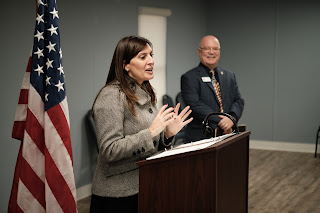 The Lt. Governor gave a great speech and mentioned how she fully supported the Governor's policies and positions, including election integrity, critical race theory, cancel culture, and preserving religious liberties. She also supported his positions regarding K-12 education, vaccine mandates and passports, etc. She stood firm in not allowing the egregious government overreach forced by other governors upon their constituents.

Big government, by design, increases the citizens' dependence upon the government. This administration determined not to use the pandemic to intensify a crisis and increase government control over businesses, education, healthcare and families in the state of Florida.

The Lt. Governor also mentioned the small margin of victory in the 2018 gubernatorial election—less than 33,000 votes. She sounded the clarion call for Floridians to understand that your vote matters and every vote counts. In Florida, we learned how much elections matter and that things could have been very different (during Covid) if the election had swung in the other direction. She cautioned us not to take our basic constitutional liberties for granted, a message that did not fall on deaf ears.

Dr. Mike Mosley, Rocky Bayou Christian School superintendent, said the Lt. Governor's speech charged his batteries. Dr. Mosley mentioned her comments on job creation, maintaining low taxes, protecting our water quality and the environment, and bettering our education system. As a lifelong K-12 educator, he appreciated the administration's position on in-person school because children need more than a Zoom education. Florida will have a competitive advantage in the future over the states that have lost two years of quality schooling. History will judge this administration's decisions as some of the most critical choices made during one of history's most significant times.

From 2010-2018, Lt. Governor Nuñez served in the Florida House of Representatives, also serving as speaker pro tempore for her final two years in office. She is a businesswoman who served in several healthcare industry capacities. She also worked for FIU (Florida International University) as an adjunct professor and advisor. When the world turned upside down in March of 2020, none of us could have imagined how important her background would be.

The Lt. Governor said she appreciated the educational and spiritual investment her parents made. "Looking back, I've learned that God was putting me in the right place to have experiences and knowledge for what was to be my future. I say this because as a fully devoted follower of Christ, the beliefs and values instilled in me at a young age have shaped me, laying the groundwork for the type of faithfulness I would need in this line of work."

The Lt. Governor mentioned her favorite verse as Jeremiah 29:11 "For I know the thoughts that I think toward you, saith the LORD, thoughts of peace, and not of evil, to give you an expected end." 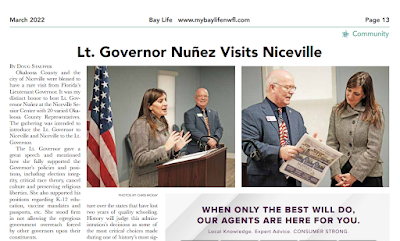 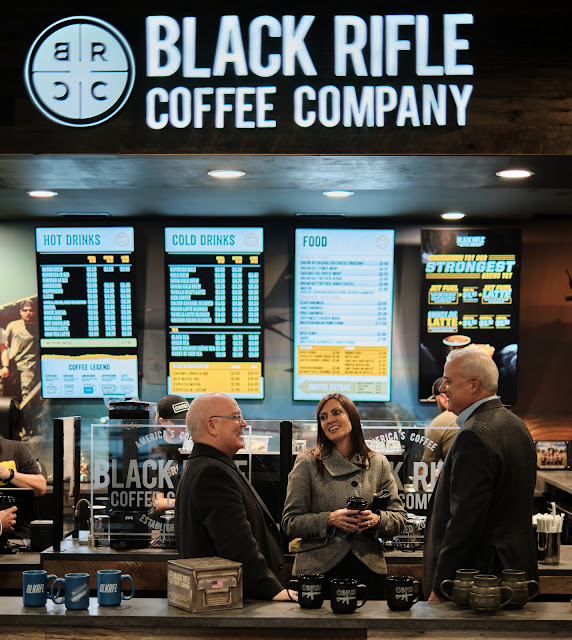 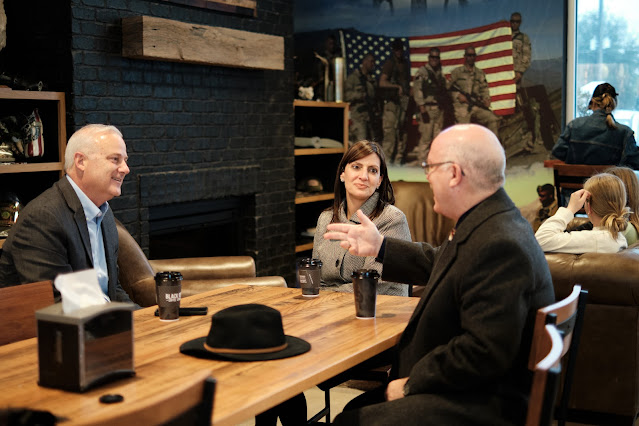 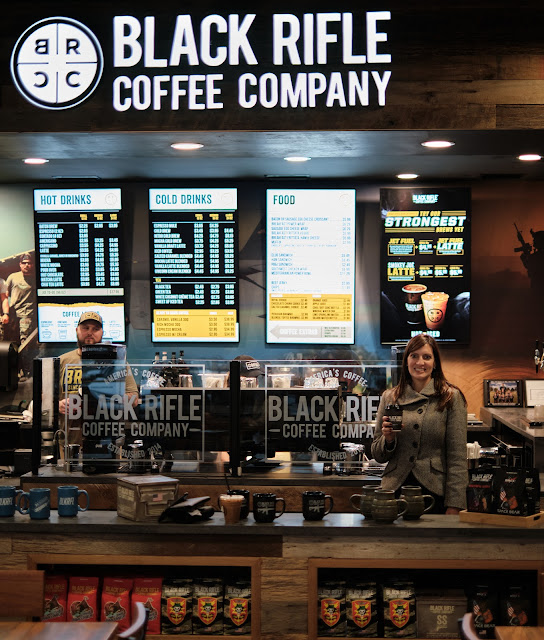 Posted by dougstauffer.com at 10:44 AM