Trey Gowdy: Beyond a Reasonable Doubt 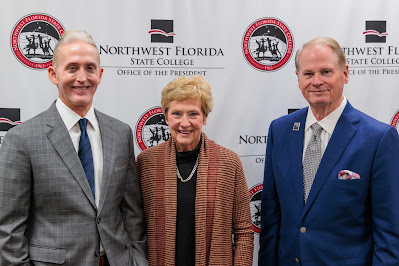 Northwest Florida State College President Devin Stephenson is a visionary with purposeful determination. His caliber of speakers for the "President's Speaker Series" reflects his keen leadership and focus. I consider Dr. Stephenson to be a persuasive communicator in his own right.

Most people have heard the cliché that "You get what you pay for." Frequently, a true statement indeed, unless someone else foots the bill and invites you to come. This speaker series is FREE to the public, and Trey Gowdy packed the Mattie Kelly Arts Center with an eager, enthusiastic crowd.

When someone mentions Trey Gowdy, people tend to have opinions of him at opposite ends of an ever-widening spectrum. They generally admire him greatly or vociferously criticize him. Unfortunately, this is the political climate of twenty-first-century America. No matter, Trey poured out his heart, humbly baring his soul to a spellbound audience.

Trey started his message with amusing quips and stories that ingratiated him to his audience, but his innate passion showed as things turned serious. The audience sat on the edge of their seats, wondering what was coming next. Trey revealed himself as someone not ready to yank America's life support from its socket. Instead, he believes that America needs to rediscover who we are, where we are going, and how to get where we need to be.

Granted, we are a politically divided country with red and blue sides more willing to shout things out than attempt to understand what drives the passions of the other side. Trey pointed out that every day carries the sense of it being like election day. So few people are forging relationships outside their sphere of fellow cheerleaders. He urged his audience to display an uncommon form of grace to bring us closer together.

Trey frequently transitioned to talk about his family and good friend and co-author, Senator Tim Scott. They developed a close bond as they spent many eating opportunities together at the Capitol Hill Club. Trey told the audience of Senator Scott's upbringing with his grandfather, who picked cotton and never learned to read. Yet, his grandfather believed in the power of knowledge and the magic of education, and he thought these things would make a difference in his grandson's future. His grandfather raised a grandson who became a United States Senator and author of a New York Times #1 Best Seller.

Trey mentioned meeting his wife through a church youth group and travelling and the importance of faith, sometimes shaken by his life experiences. His early career included prosecuting the worst criminals and how these interactions took their toll mentally, spiritually and physically. Like many politicians, Trey Gowdy left his hometown of Spartanburg, South Carolina, for our country's capital to make a difference. If you watch his famous social media sound bites, he comes across as a skilled prosecutor interrogating political adversaries. In person, he also comes across as genuine and caring.

After one hour of clearly articulating his thought-provoking speech, the last question pinpointed how this master of persuasion had moved many juries to agree with him beyond a reasonable doubt. He was asked why he was advocating compromise, although he never alluded to compromising with whom you disagree. Absent a court reporter to retrace his words; interrogator Gowdy kicked into overdrive to reiterate that he promoted dialogue—persuasion over argument. He encouraged sincere communication with empathy, not a win-at-any-costs methodology.

Trey never alluded to compromising one's beliefs. Instead, he pled for people to search for common ground. He encouraged practising the art of persuasion rather than using insults as a means of self-validation. His appeal: we all should make an effort to listen to the "other side." Insults make others determined not to give up any ground, and the mentality of crushing your opposition has eroded our society's fabric.

Trey encouraged talking responsibly and ending the bitter feuding and fussing with neither side desiring to listen and learn from the other. His point was to be fair-minded yet encourage people to think for themselves.

Upcoming Event: Dr. Stephenson has invited Charles Payne to be the next speaker in the President's Speaker Series on April 8, 2022. Come hear the Fox Business Network financial journalist and host of Fox's Making Money. Mark your calendars, and I'll see you there. 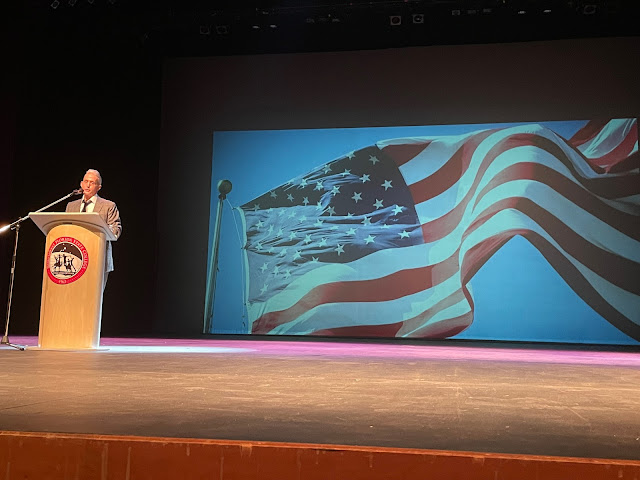 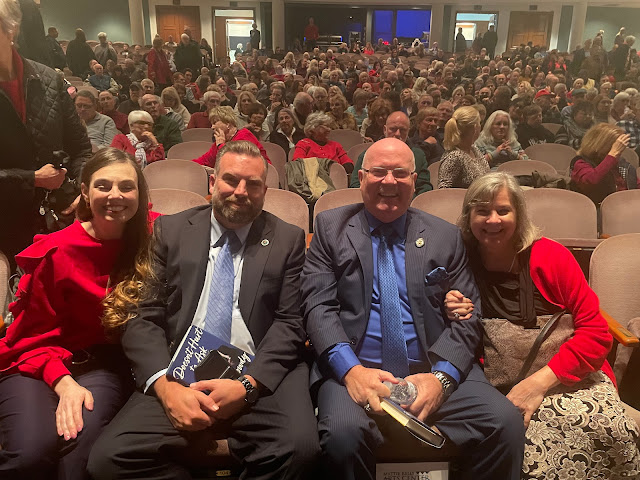 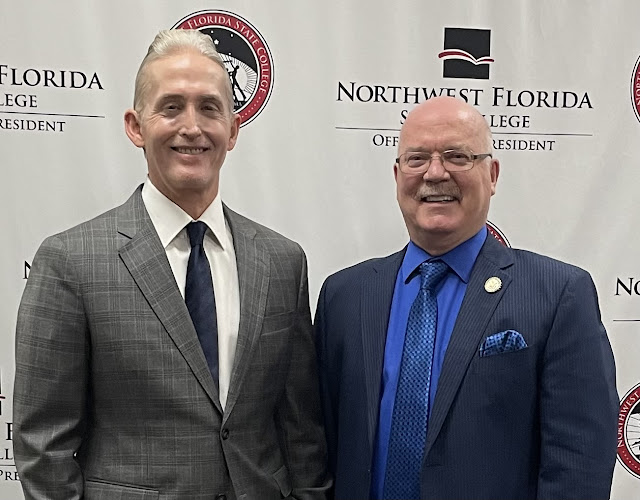 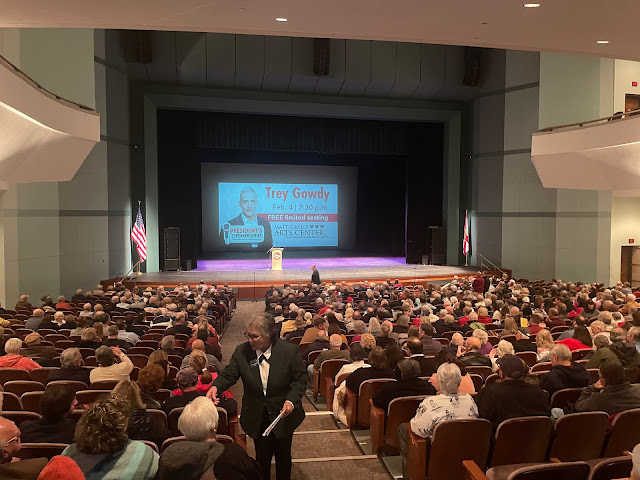 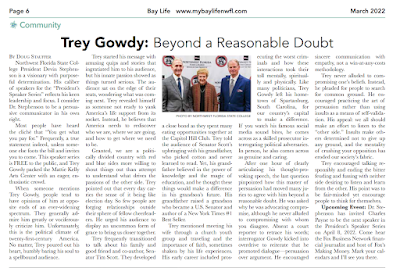 Posted by dougstauffer.com at 7:40 AM